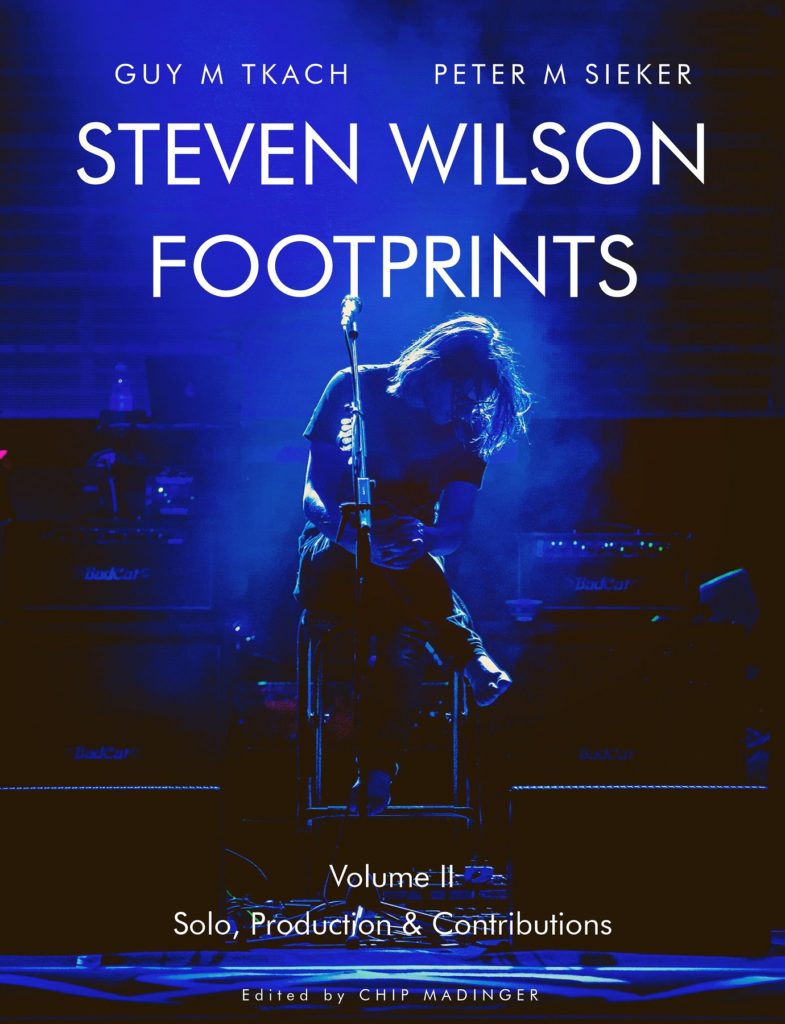 Very early in the process of writing Steven Wilson – Footprints, it became clear that much more material would come together during the research, which affected other projects of Steven. Therefore, the decision was made to publish three volumes.

Footprints II, the second of a planned trilogy documenting the art of Steven Wilson in the studio and on stage, is a richly detailed and lavishly illustrated encyclopaedia. This second compendium details Wilson's career as a solo artist, including such alter egos as Bass Communion and I.E.M. These efforts are complemented by an overview of his activities as a guest artist, including not only performances but production and remixing efforts as well.

Each chapter consists of an oral history, heavily informed with contemporary quotes from the artist and his associates. An extensively vetted timeline follows, populated by an exhaustive database of printed and digital media, coupled with thousands of visual contributions and artefacts from artistic collaborators, designers, photographers and collectors. However, the history is only half the story as Footprints is supplemented by what is unquestionably the most exhaustively researched discography, accompanied by multiple illustrations of each entry.

The Footprints trilogy has been created by fans for fans. It has been designed to provide a richly detailed overview of the incredibly varied and extensive work of Steven Wilson. Readers can expect to discover new details about releases and their historical context, as well as accounts of live performances. Each volume of Footprints is an indispensable guide not only for those that hoard, collect, file and index but for those who catalogue, preserve and amass as well!

You want to get an idea of what you will find in Footprints II? Then please click on the following screenshots to view a larger image. 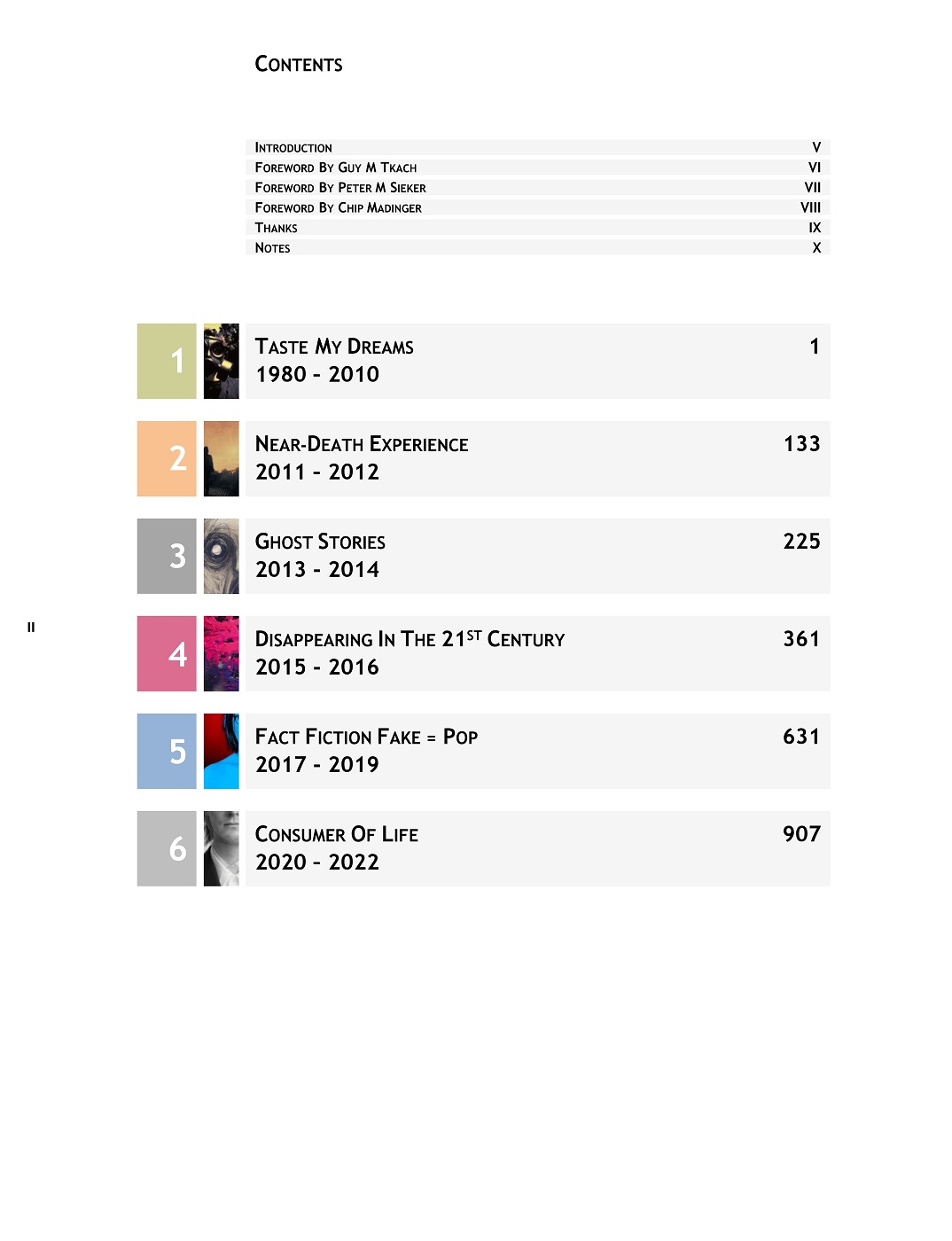 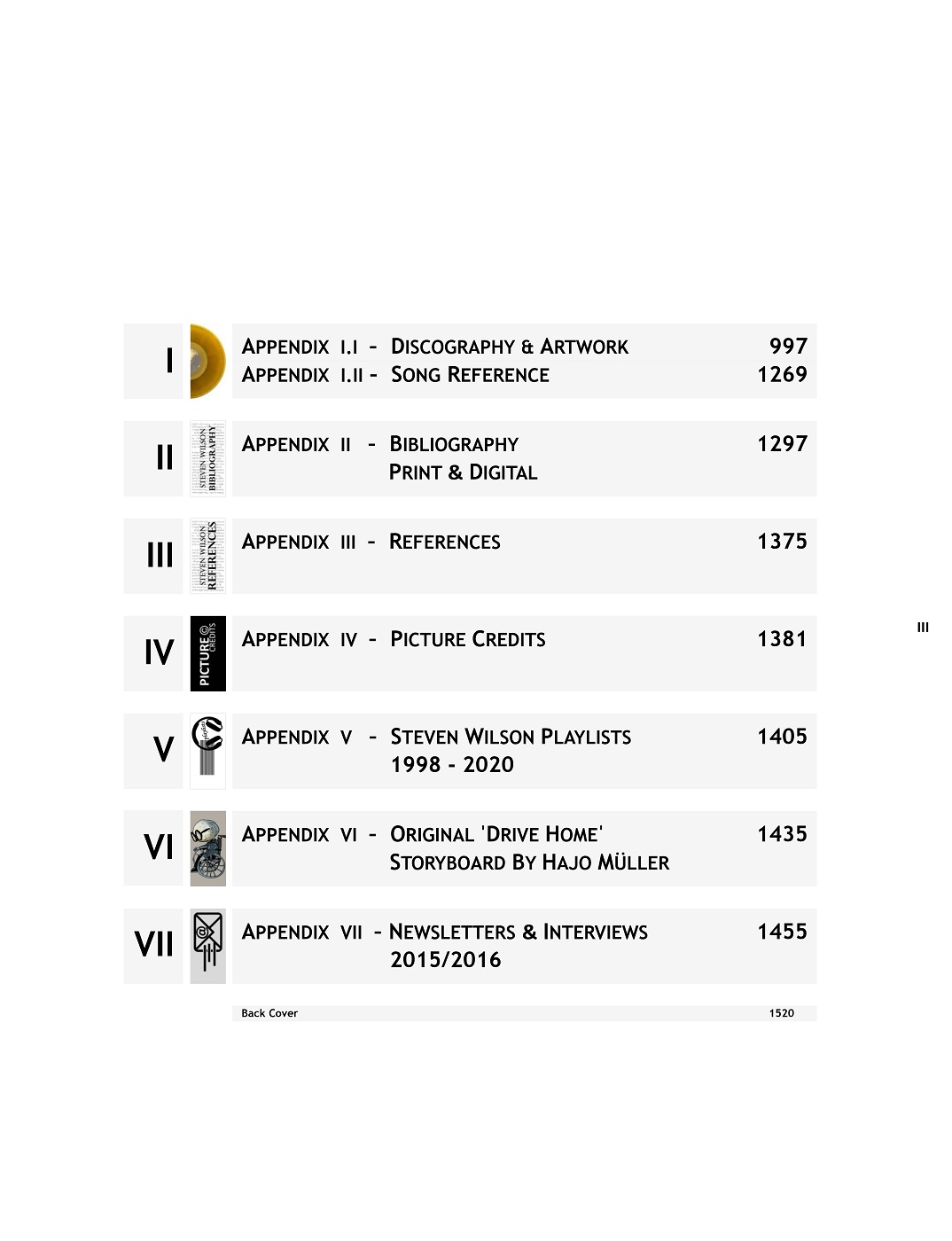 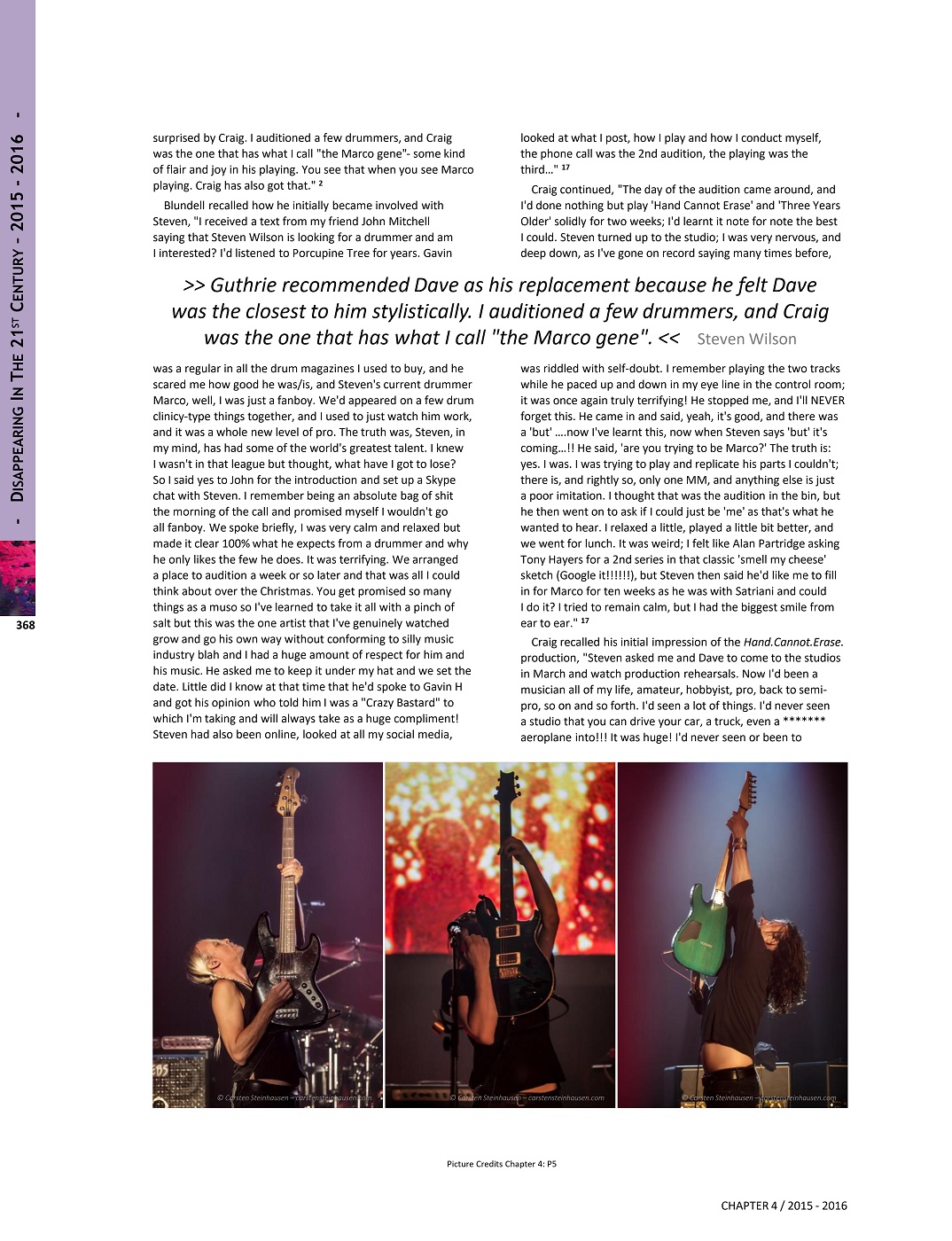 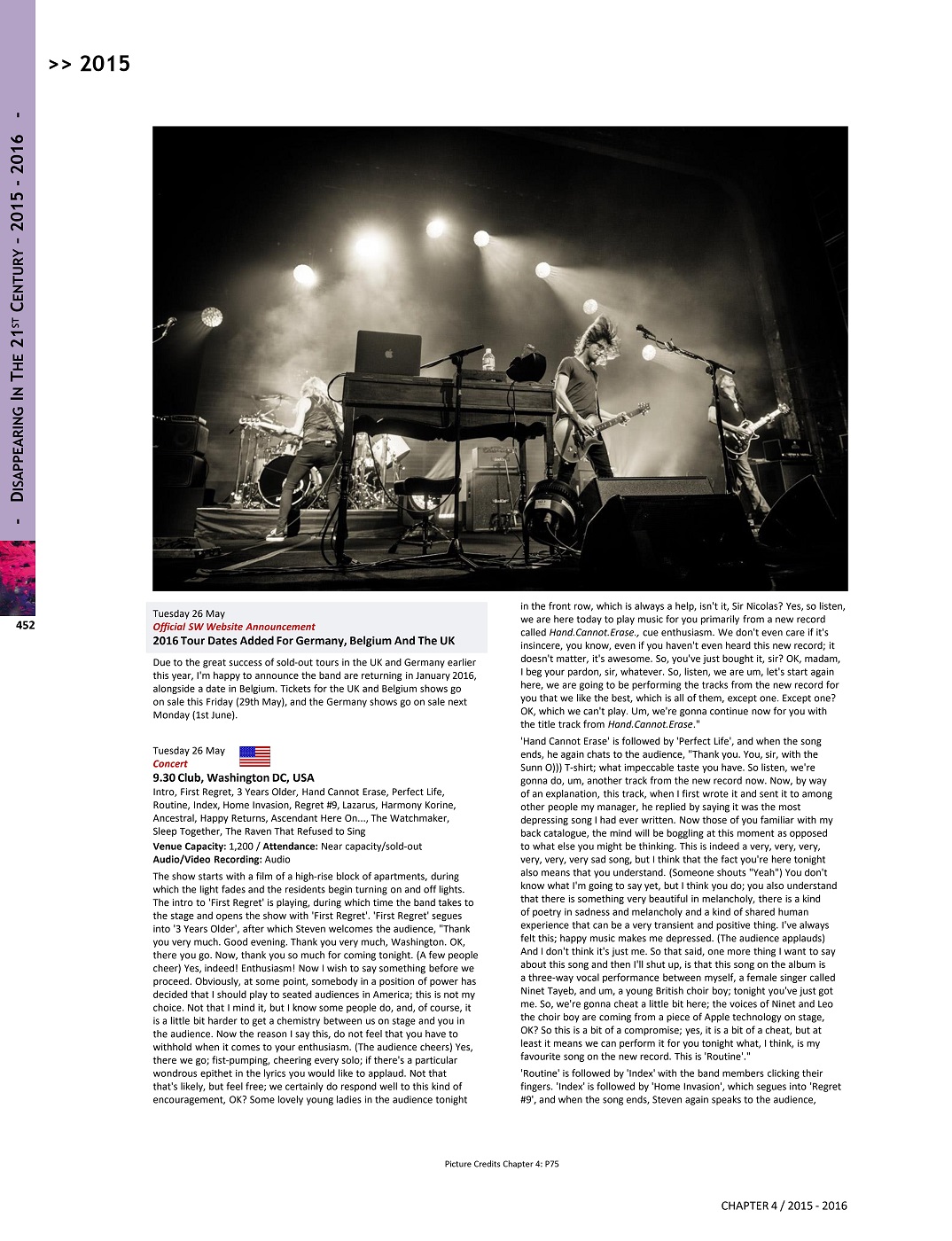 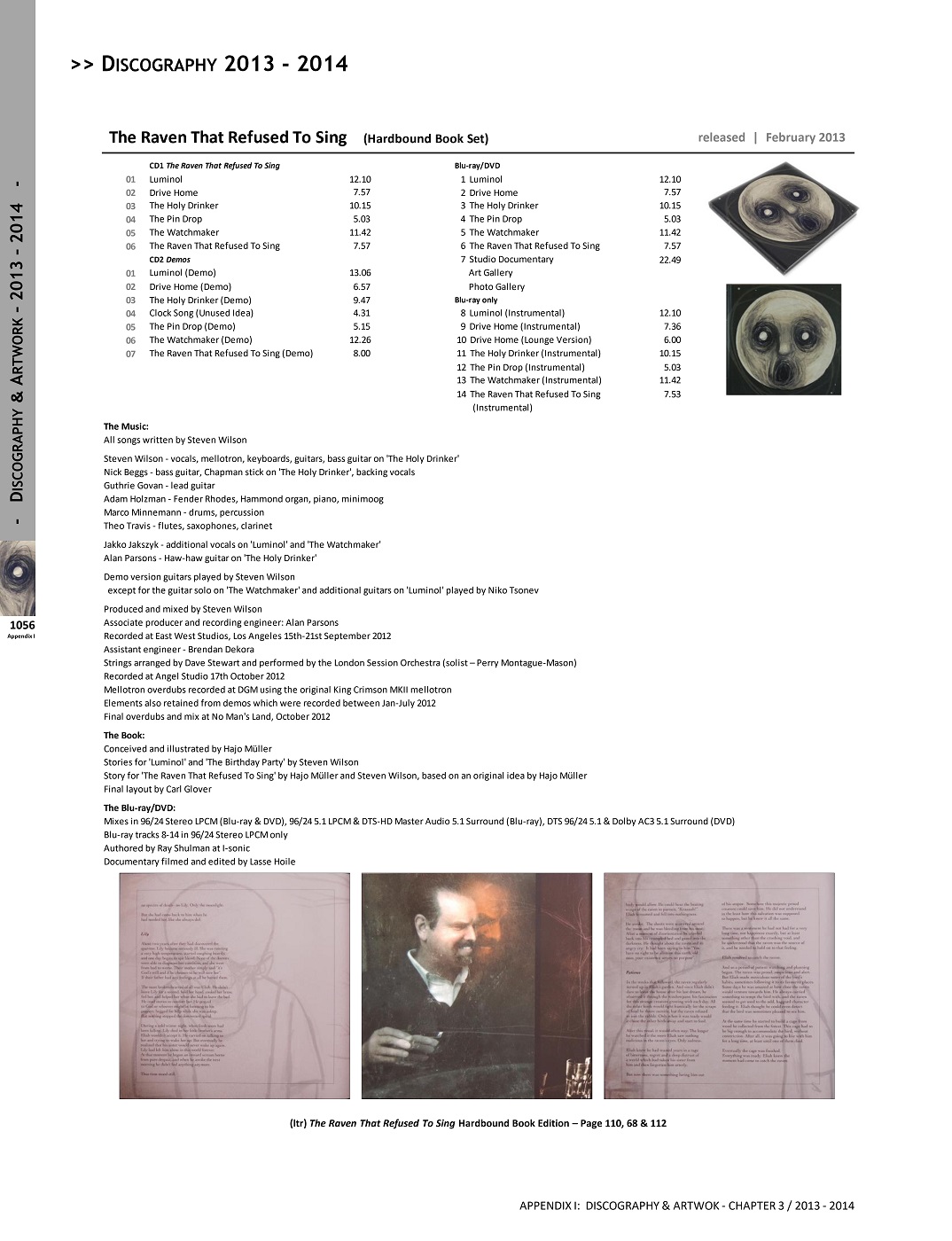 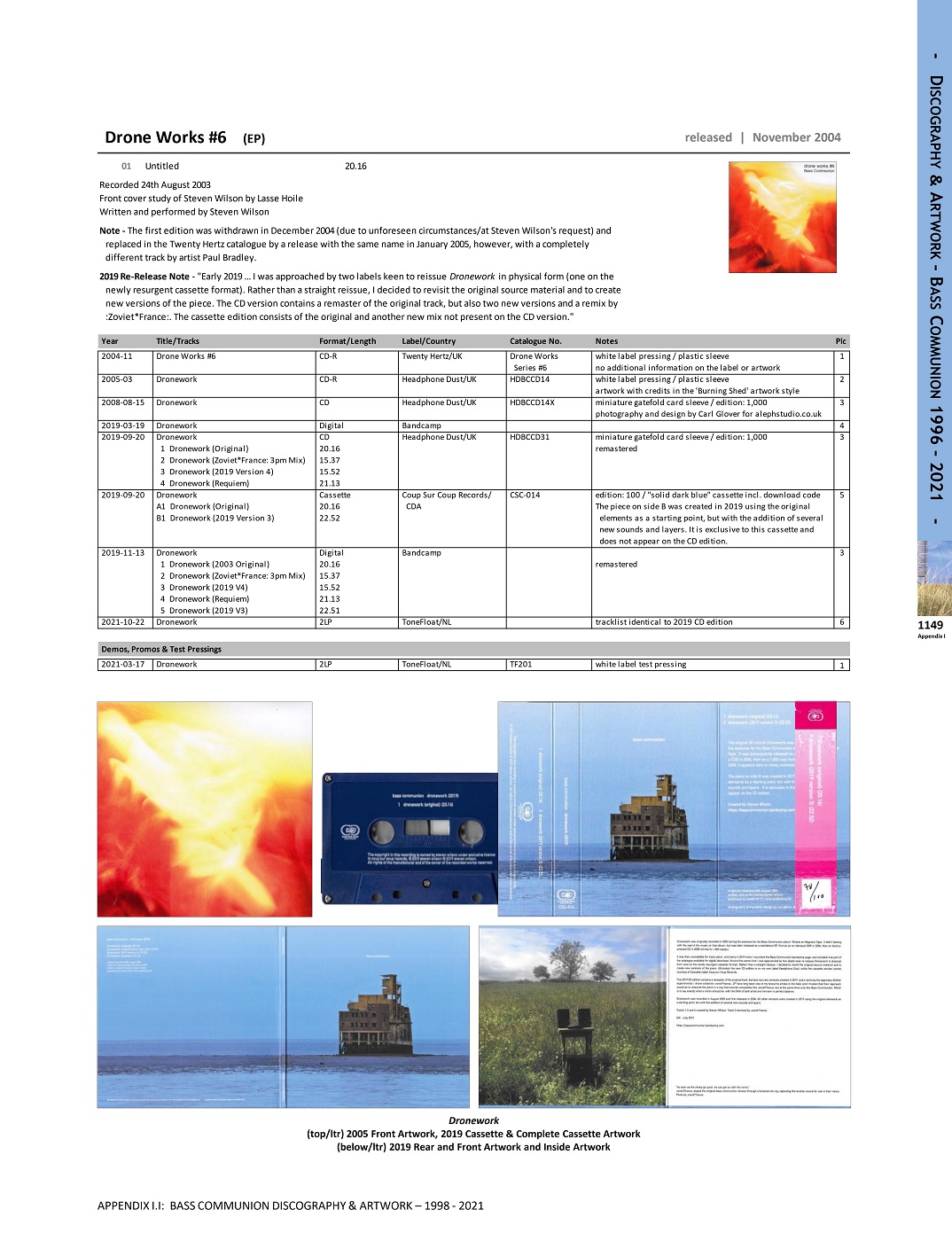 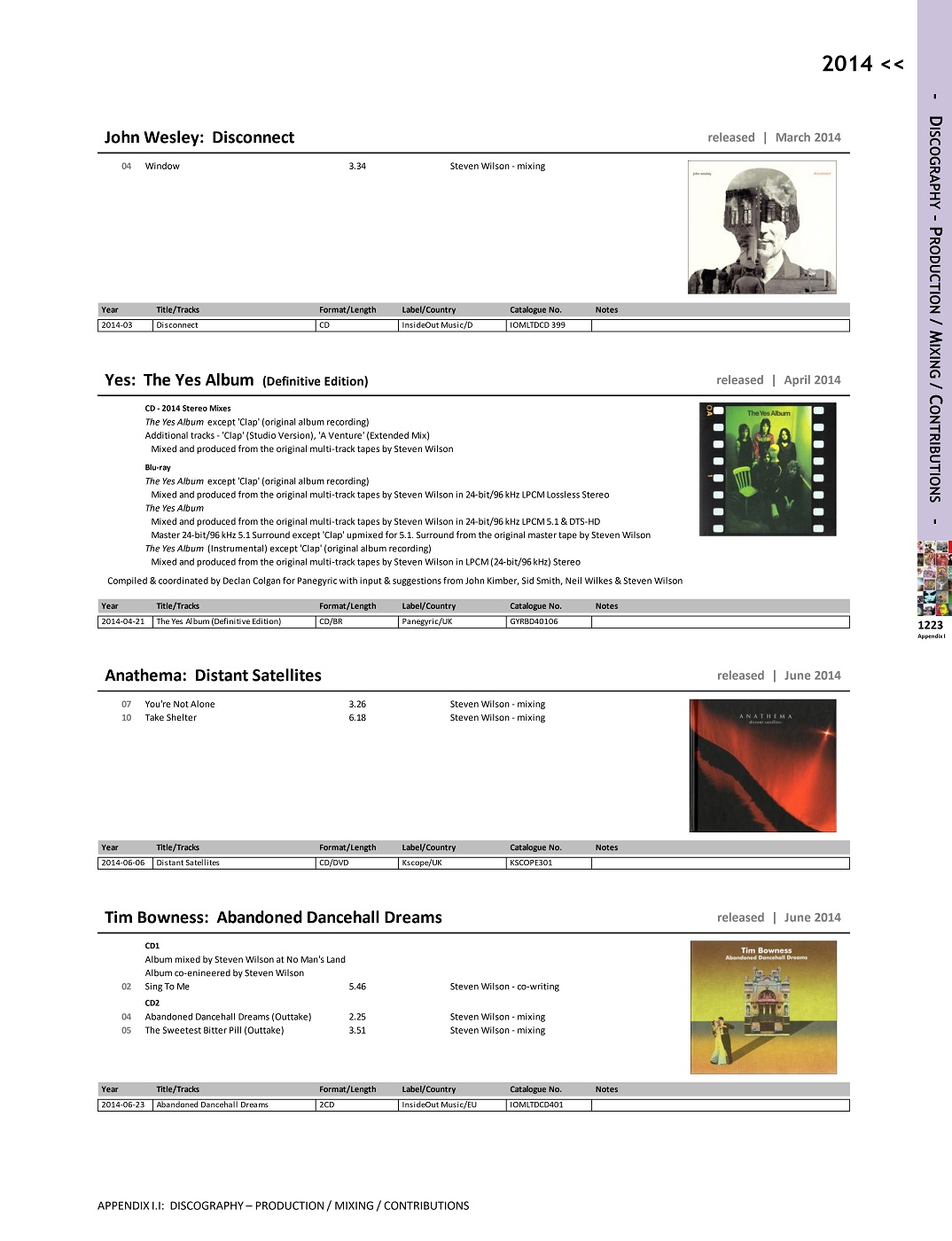 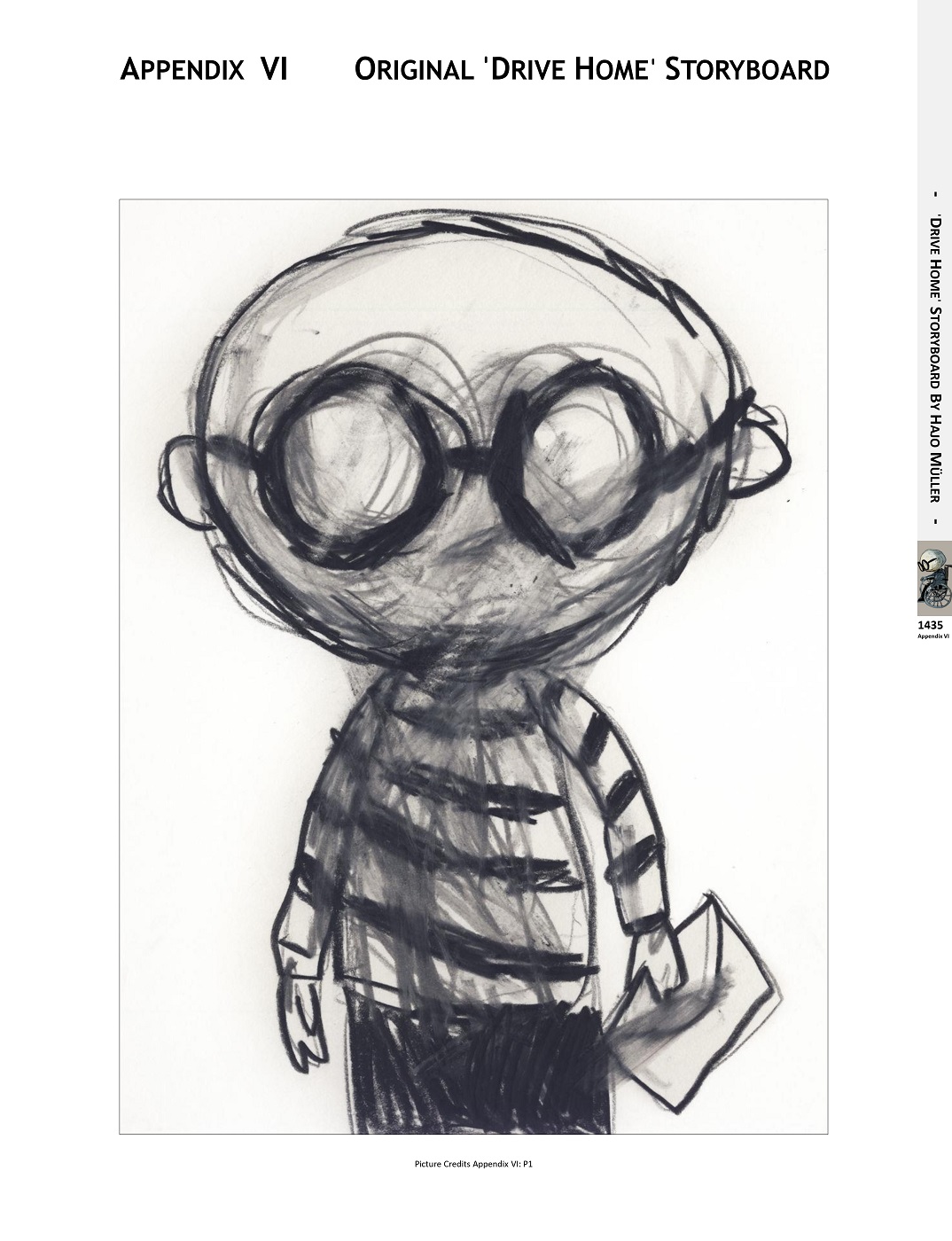